No Listings Found for the Specified Search

Request a Vehicle View All Inventory

Toyota has been carving paths in the automotive industry since 1933. After a pause during WWII, Toyota came back full force taking the world by storm. The first Toyota to be sold in the United States was in 1957 with them ending up being one of the most popular manufactures in the US. Toyota leads the way with high tech features and consumer-friendly options in a huge lineup of vehicles.

Most late-model Toyota vehicles come with advanced technology and safety features like Toyota Safety Sense, smartphone integration with hands-free capability to keep your attention safe on the road ahead. Toyota stands out with class-leading safety features and comforts.

Miami, Florida is home to many used car dealerships, but the best one to find the perfect Toyota vehicle is Autoworld of America. We offer the best Toyota vehicles that can handle the Florida roads, whether in the city or outskirt terrain. We carry your dependable day-to-day models like the Toyota Corolla, 4Runner, Camry, and much more!

The Best Toyota Deals in Miami

Autoworld of America offers a wide range of used Toyota models in Miami. Call us today or stop by our location and test drive any of our Toyota models:

Find Toyota Dealers Near Me

Looking to buy a used Toyota near Miami? Start your search no further than Autoworld of America, we carry a large selection of pre-owned Toyota vehicles in the Miami area. Contact Us today and one of our associates will gladly help to answer any questions you may have. 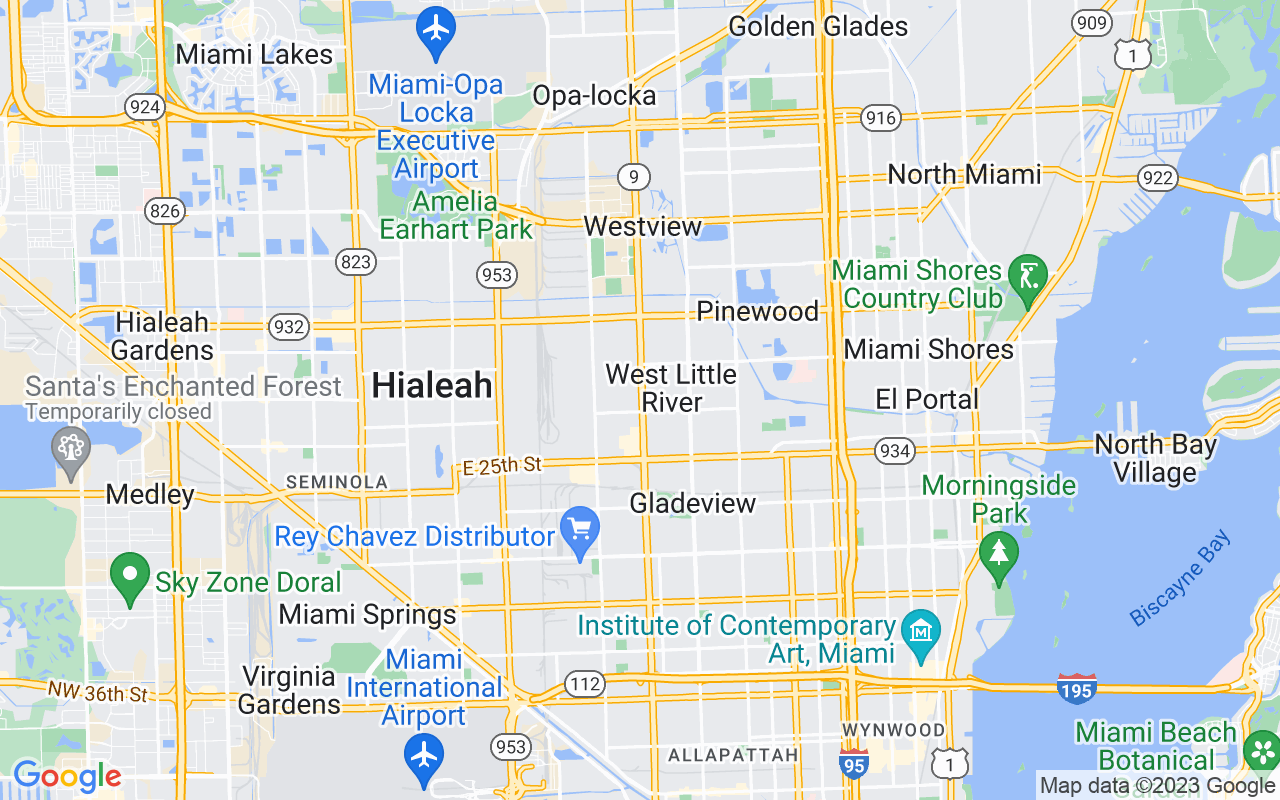 Autoworld of America is a family owned and operated used automotive dealership that specializes in branded title vehicles. We have been in the salvage automotive industry for over 30 years and are one of the leading branded title vehicle dealerships in the nation. We proudly sell and export to customers around the world, and our vehicles are on site and ready to go. We also offer local, nationwide and international shipping options. All advertised prices are cash prices only and exclude government fees, tax, tag, title, finance charges, dealer fee, any emission testing fees, any shipping or port fees, and any custom fees. While we try to make sure that all prices posted here are accurate at all times, we cannot be responsible for typographical and other errors that may appear on the site. We make every effort to provide you the most accurate, up-to-the-minute information; however, it is your responsibility to verify with the Dealer that all details listed are accurate. The dealership is not responsible for typographical, pricing, product information, advertising or shipping errors. Advertised prices and available quantities are subject to change without notice. All rates and offers are dependent on bank approval, which varies based on applicant's credit as well as the vehicle. All vehicles are SOLD AS IS, unless otherwise detailed on the purchase agreement. *Nationwide 36 Month or 50,000 Miles Limited Warranty on select vehicles only and excludes any vehicles currently on sale or with a discounted price, and is only included on the original advertised price for rebuilt title vehicles purchased and registered in the USA. Customers have the option to buy the Nationwide 36M/50K Miles Limited Warranty on all other vehicles (that are sold and registered in the USA only) for an additional cost, certain lenders will not allow 3rd party warranties. All extended warranty claims and fees are through our 3rd party partners and not the responsibly of Autoworld of America or Autoworld of Miami.
© 2023 DealerSync. All Rights Reserved.
Powered by DealerSync